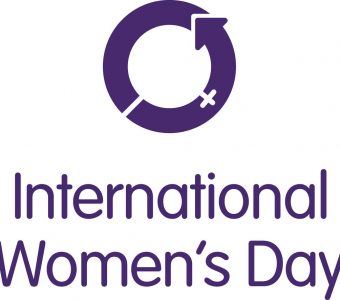 In fact, green, purple and white were the colours of the Women’s Social and Political Union.  This was the leading organisation of Britain’s suffrage movement in the early 1900’s under the leadership of the famous Emmeline Pankhurst.  Green and purple also happen to be the company colours of GB Card & Partners.  A tenuous link, I know!  However, it makes me feel that we are in some way able to fly the flag for their cause which continues today, some 115 years later.


The ICE campaign for Women in Engineering, the Women’s Engineering Society and Women in Science and Engineering (WISE) amongst others, have helped to bring recognition to the role women play and the value they can add in this particularly male dominated industry.

We are very lucky here at GB Card & Partners to go one step further, not only as women in engineering but as women engineers.  Although we are a small company, GB Card & Partners is over 40% female.  But not only that, our female engineers/scientists span all levels from junior to Director, something that is less common in our industry.

I am proud to work alongside some of the most intelligent, competent and strong women across our industry who are engineering complex technical solutions, engineering our Clients visions and engineering the environment.

These female engineers are proving that their skills should be taken at face value rather than filling a diversity or gender balance target.  Instead, they are forces to be reckoned with, with an innate practicality, work ethic and the ability to innovate.

However, our ultimate goal as women is to engineer the path for future generations so that, one day, campaigns such as this one will not be needed.  This is the future I look to for my own daughters.